You are here: Home1 / Our guests

He was born on March 6, 1950 in Yamagata Prefecture, Japan. Graduate of Musashi University of Industrial Technology. In 1973, after graduating from 2 Dan, he began his career as an instructor at Hombu Dojo and has since been professionally trained in aikido.

He is currently one of the most respected and oldest teachers in Hombu Dojo. He conducts classes for general groups, the Aikido Academy course, supervises a number of universities and businesses. Shihan Seki is also very active in the international arena, conducting seminars and workshops in many countries, regularly visiting the United States, Brazil, Peru, Russia, Poland, Israel, Australia, Indonesia and others. He first visited Poland in 1995 as head Delegation of instructors from Hombu Dojo, then in 1997 (also as a member of the delegation) and 2001 as honor guest of celebrating the 10th anniversary of the Aikido Aikikai Center in Warsaw. In 2011, Sensei Seki again visited Poland as a special guest celebrating the 20th anniversary of the CAA in Warsaw, and since then has been invited to Poland.

Shihan Seki is a very modest man. The most important for him is good training The aikido that is presented is a combination of dynamics and speed with accuracy and care for the partner. 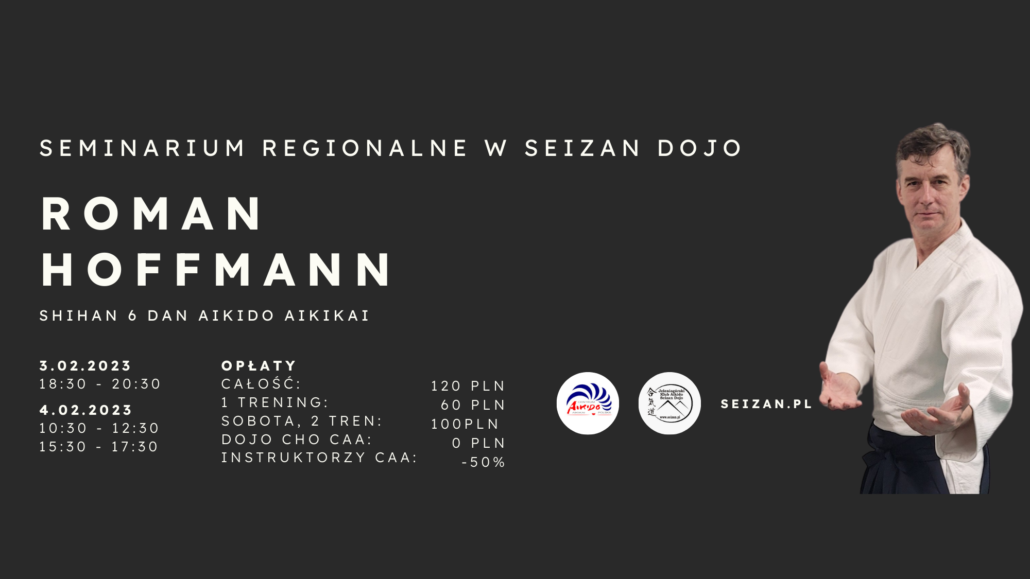 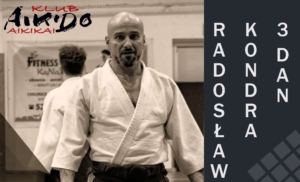 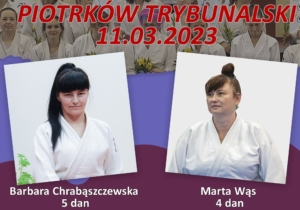 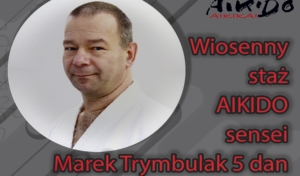 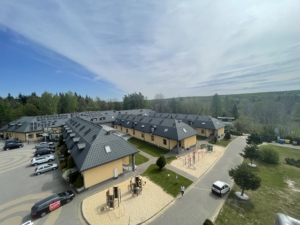